In distributed computer systems, Byzantine Fault Tolerance is a characteristic of a system that tolerates the class of failures known as the Byzantine Generals' Problem; for which there is an unsolvability proof.

The group devised a thought experiment for an abstract agreement problem.

They imagined that several divisions of the Byzantine army are camped outside an enemy city, each division commanded by its own general. The generals can communicate with one another only by messenger. After observing the enemy, they must decide upon a common plan of action. 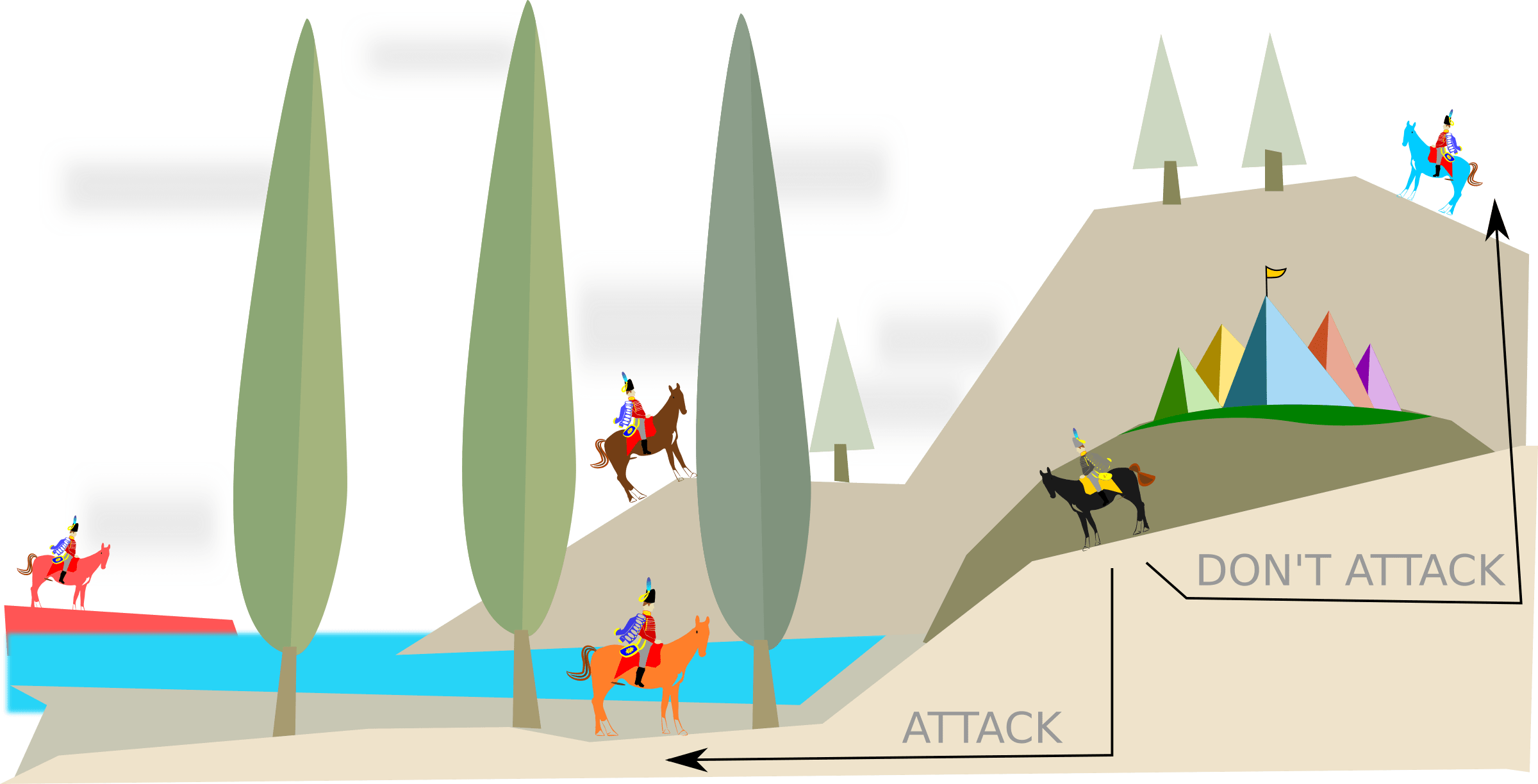 To make matters worse, the generals are physically separated and have to send their votes via messengers who may fail to deliver votes or may forge false votes (traitorous messenger). 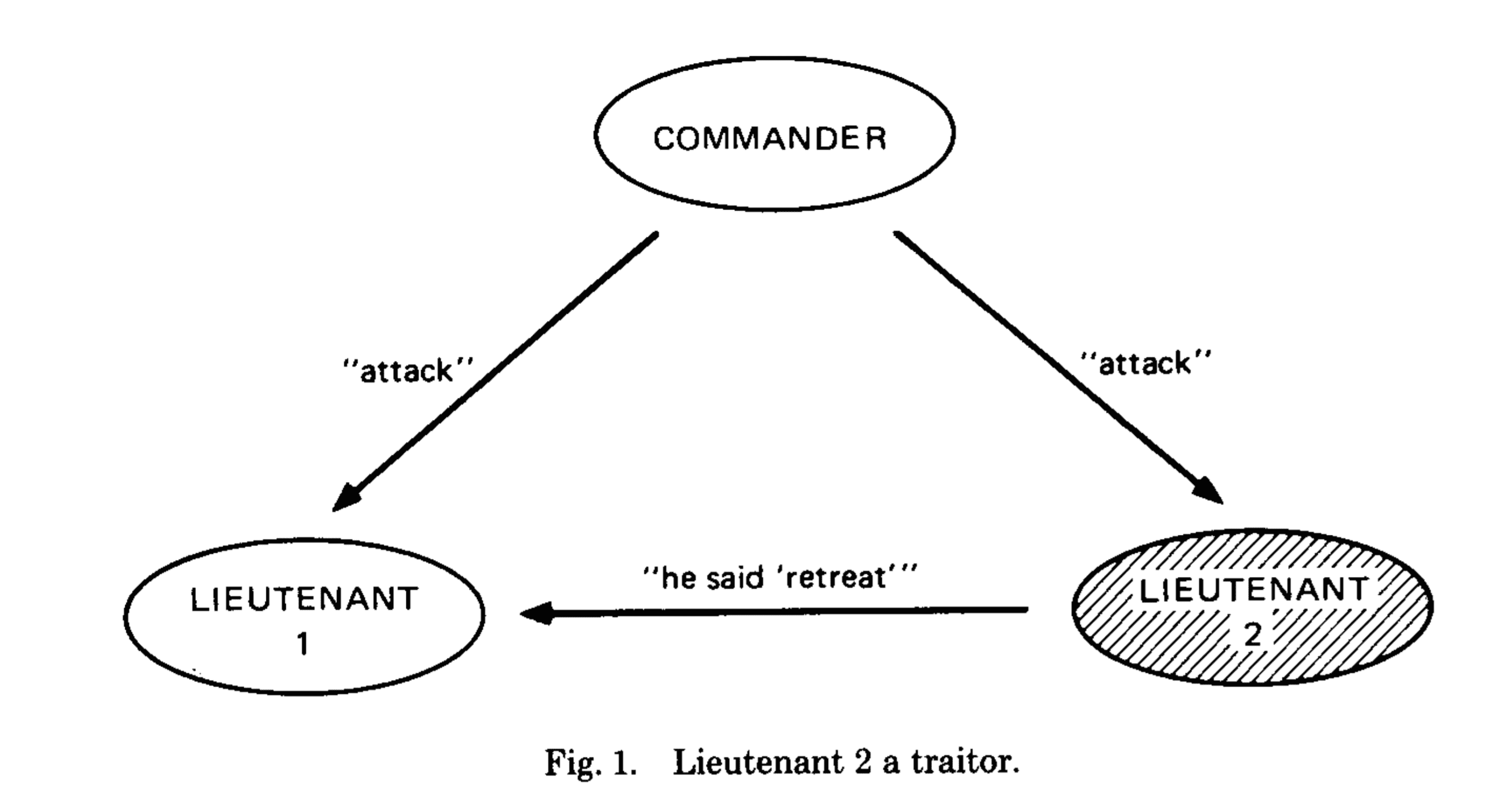 What is Byzantine Failure?

The typical mapping of this story onto computer systems is that the computers are the generals and their digital communication system links are the messengers.

So it stands to reason that the objective of a Byzantine Fault Tolerant system is to be able to defend against Byzantine failures.

A correctly implemented Byzantine Fault Tolerant system should be able to still provide service, assuming that the majority of the components are still healthy.

Several system architectures were designed that implement Byzantine Fault Tolerance. Implementations are very specific to their use case. Nonetheless, there are 2 prominent solutions that these systems may end up implementing:

These solutions are not mutually exclusive, so systems that need to be highly byzantine fault tolerant usually end up implementing a variation which includes both.

On NASA's DASHlink, there is a collection of real system failures that they encountered. These web pages also describe some phenomenology that can cause Byzantine faults. 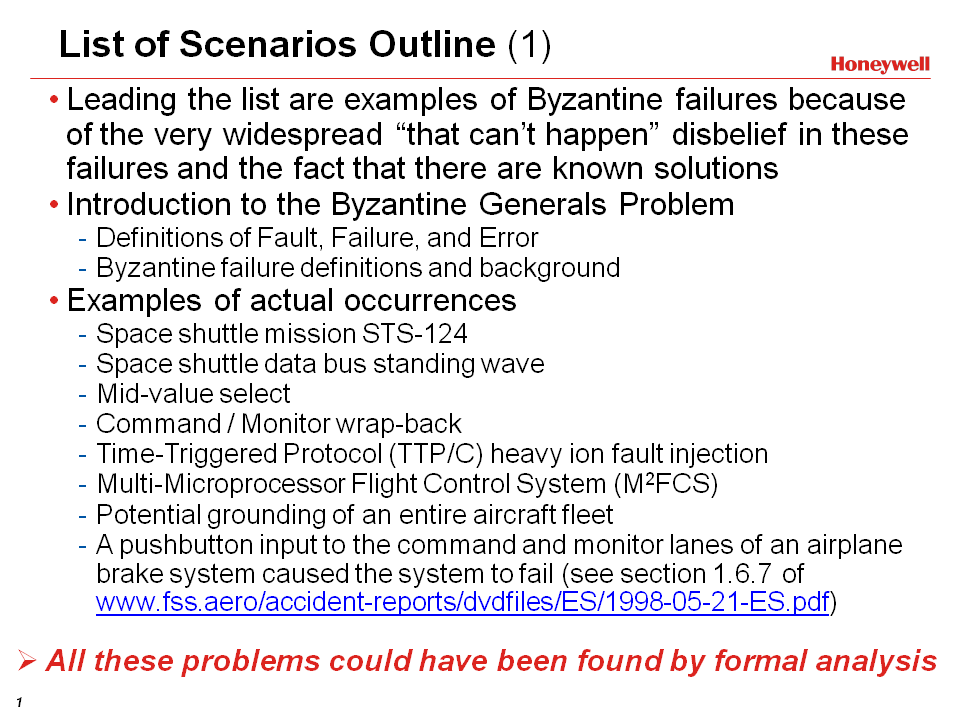 Bitcoin, the peer-to-peer cryptocurrency that's based on a blockchain, is Byzantine Fault Tolerant. The bitcoin network works in parallel to generate a chain of Hashcash style proof-of-work (also known as CPU Cost Function, Client Puzzle, Computational Puzzle or CPU Pricing Function). This proof-of-work chain is the key to overcome Byzantine failures and to reach a coherent global view of the system state.

In an Embedded Linux Conference in 2013, SpaceX Engineer Robert Rose, briefly described the SpaceX Dragon flight system, though he couldn't give too many details. He stated that it is a fault-tolerant system in order to satisfy NASA requirements for when it gets close to the ISS.
There are rules about how many faults a craft needs to be able to tolerate and still be allowed to approach the station. It uses triply redundant computers to achieve the required level of fault tolerance. The Byzantine Generals' algorithm is used to handle situations where the computers do not agree.
That situation could come about because of a radiation event changing memory or register values, for example.

Brotli is a relatively new general-purpose lossless compression algorithm. Microsoft has officially endorsed Brotli in .NET Standard and we see how to use it.

Linux Essentials - From Starter to Beginner

Open source slides (licensed under the CC BY-SA 4.0 License) for my Linux Knowledge Sharing session which explores Linux History and some basic commands.