A Blockchain is an immutable, decentralized, secure and distributed database that maintains a continuously growing list of chronological records called blocks. Each block contains a timestamp and a link to the previous block. Blockchains can be thought of as an automatically notarised ledger. 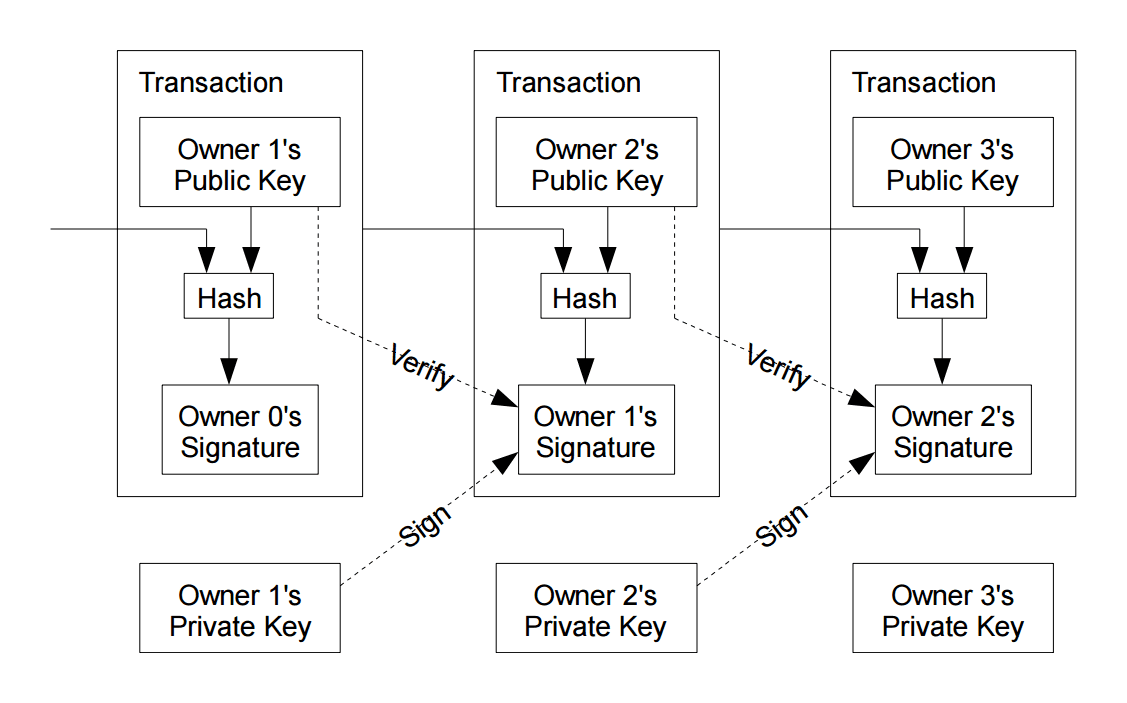 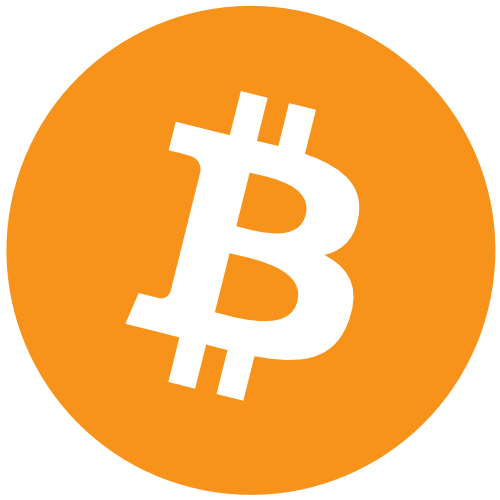 The first concept of a Blockchain is attributed to Satoshi Nakamoto, which is the name used by the unknown person or persons who designed Bitcoin. In 2008, Nakamoto published a paper on The Cryptography Mailing list describing the bitcoin digital currency.

As a part of the Bitcoin implementation, they also devised the first blockchain database, where it serves as the public ledger for all transactions. In the process they were the first to solve the double spending problem for digital currency.

Why use a Blockchain?

Since Blockchains consist of an open distributed ledger, they can be verified permanently by a network, so they are secure by design and highly tolerant of inconsistencies. Therefore, it is possible to achieve a decentralized consensus with a Blockchain. This makes Blockchains very ideal for:

So by storing data across its decentralized, distributed network, the Blockchain eliminates the risks that come with data being held centrally, therefore the network lacks centralized points of vulnerability that hackers can exploit or be single point of failures.

The openness in a Blockchain can be contrasted to traditional ownership records, such as those hosted by Banks, where only the Bank has control over the ledger. This reduces the costs involved in verifying transactions by removing the need for trusted third-parties (such as Banks) to complete transactions.

Some commercially available Blockchains are:

Linux Essentials - From Starter to Beginner

Open source slides (licensed under the CC BY-SA 4.0 License) for my Linux Knowledge Sharing session which explores Linux History and some basic commands.

What is Serverless Architecture?