Watching visible passes of the International Space Station has always been a passion of mine. The ISS is a wonder of human engineering and when you look up in the sky and see with the naked eye, that small white dot moving rapidly, you can't help but feel fascinated that that small dot is a 419,455kg habitable artificial satellite research laboratory in low Earth orbit of 400km and moving at 27,600km/h!

Ever since I discovered that the ISS has equipment that transmits on Amateur Radio Bands and that some ISS crew members make random, unscheduled, amateur radio voice contacts with earth-bound radio amateurs, I was hooked!

They can make radio contacts during their breaks, pre-sleep time and before and after mealtime. Astronauts have already contacted thousands of hams around the world!

What do you need to hear the ISS?

The beauty of this is that almost any 144MHz FM rig will receive the ISS! You can receive the ISS outdoors using a 2 metre hand-held with its helical antenna but a 1/4 wave whip will give far better results.

You need to be advised that it is illegal to operate a transmitter on amateur bands unless you have an amateur radio license from your country's relative authority! If you are interested, either buy a receiver only or contact your local Amateur Radio Club and get your license! It's really fun!

Personally, I have a BaoFeng BF-F8HP Transceiver with a Nagoya NA-771 Antenna: 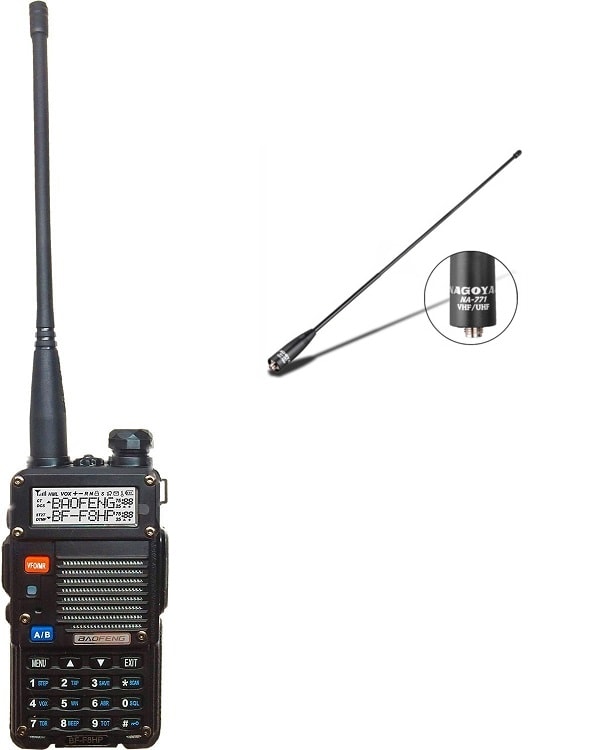 For decoding SSTV, you also need a mobile app such as Robot36 on Android or SSTV Slow Scan TV for iOS.

Slow-Scan Television (SSTV) is a picture transmission method used mainly by amateur radio operators, to transmit and receive static pictures via radio in monochrome or color. 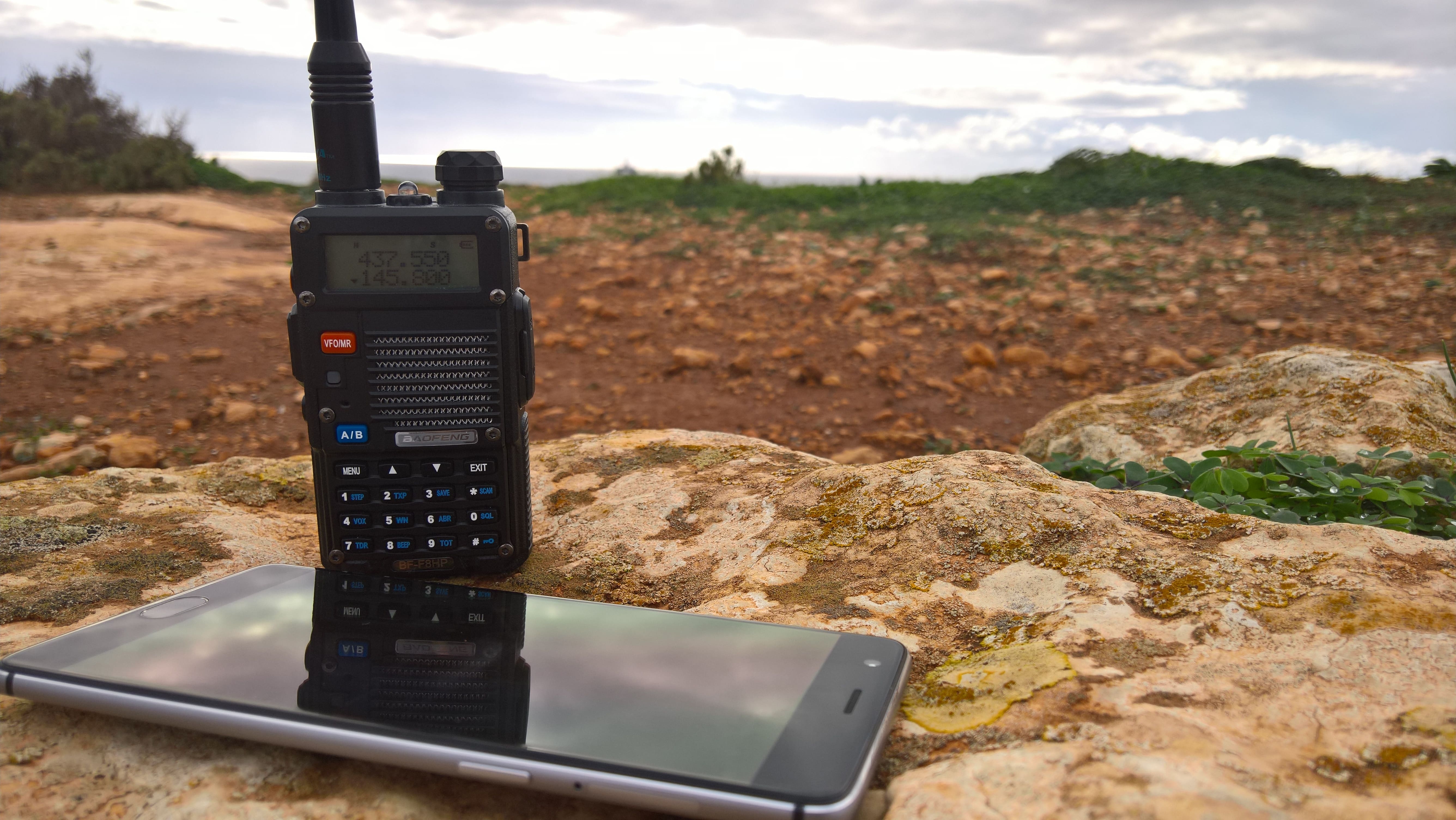 What will you hear?

This is perhaps the most discouraging thing of all; most of the time, you will hear nothing unless an activity has been scheduled. Although all astronauts aboard the ISS are "hams", right now there aren't really any enthusiasts on board so random contacts don't happen that much anymore. Colonel Doug Wheelock was the last ham enthusiast and he was on board in 2010.

Patience is key! I had been dying to get something off the ISS for months! Until all the stars aligned and an SSTV event during orbit on my country was planned. I was so excited!

The ISS is in a very low orbit and so is only in range 5 or 6 times each day and then only for a maximum of 10 minutes on the best orbit. This means you need to make sure you're listening at the right time to hear it. Apps like Heavens-Above and ISS Detector Pro are really useful.

It's important to continuously monitor news from the ISS so that when activities are planned you can go to action! The ISS Fan Club website is a very good source of information and discussion. 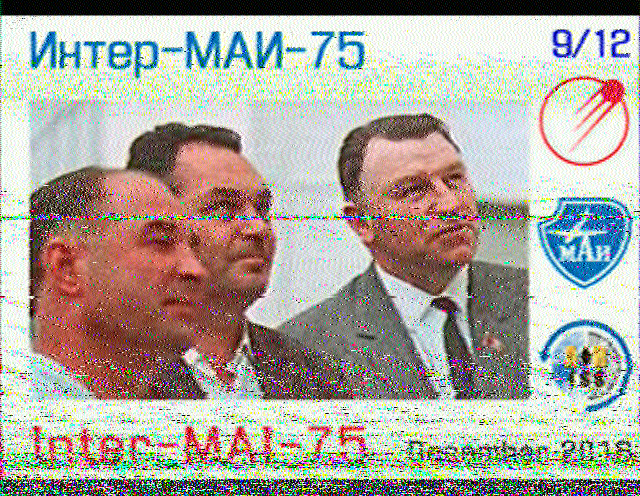 The ISS amateur radio station is sometimes also used for school contacts. These educational contacts enable students to communicate directly via Amateur Radio with the Astronauts and ask them questions.

This was the first time that the ISS made radio contact with a school in UHF on 437.525MHz via a telebridge located in Casale Monferrato, northern Italy.

Unfortunately, the pass over Malta was not a good one. The ISS was in line of sight only for about 3 minutes with a maximum elevation of 16° starting in the WNW (293°) and ending in the NNE (12°) at 04:31:01 PM, however I was still able to receive about a minute of Astronaut Thomas Pesquet answering questions in French.

On Saturday December 31, 2016 at 11:31 UTC, an International Space Station radio contact was planned for astronaut Thomas Pesquet KG5FYG with Primary School Georges Wallers, Saint-Amand-les-Eaux (59), France. The pass over Malta was a better one and I got a good quality reception.

How to become a Radio Amateur?

Before you can get on the air, you need to get licensed by the appropriate governing body in your country. For example, here in Malta, the Malta Communications Authority (MCA) will give you a license to transmit on all Amateur Frequencies after you have passed an exam. Amateur Radio communities that are situated close to you will usually have classes that prepare you for these exams, such as:

What is a Leap Second and why is it worth your time?

Leap Seconds. A new one is being injected at the end of 2016. Why should you care? Is your infrastructure and software prepared for the issues it brings with it?

The Competing Consumer Pattern enables a system to process multiple messages concurrently to optimize throughput, to improve scalability and availability.