Since last week I blogged about Protecting against Encrypting Ransomware, I thought it would be ideal to now talk about the announcement that @leo_and_stone was able to reverse engineer the hashing algortihm that is used by Petya.

Petya (also known as RANSOM_PETYA.A) is a new variant of ransomware, first seen in March 2016. It not only targets enterprise users, but also encrypts entire hard drives rather than just a selection of files. This ransomware has the ability to overwrite the affected system's master boot record (MBR) in order to lock users out.

As soon as the MBR is overwritten, Windows will BSOD. The user will then reboot his PC and instead the modified MBR will load the Petya ASCII skull and a ransom message. Since the MBR is encrypted and a new MBR is set, the infected computer will not even be able to boot in Safe Mode. 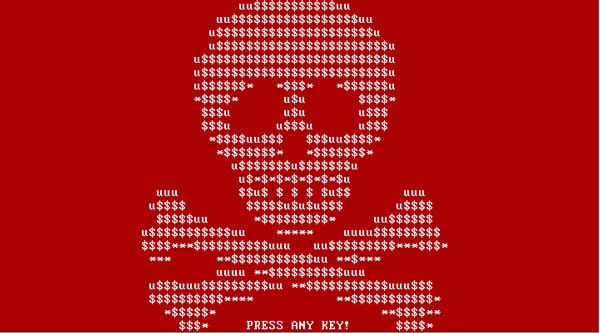 If you are intersted in decrypting your Petya Encrypted Disk, you can visit his hosted app online here or via a mirror here.

The source code for reverse engineering the Petya is located on leo-stone's hack-petya GitHub repository.

Do you realize that BIOS has been around for more than 30 years? This 3 decade old technology is finally being replaced by UEFI. But what is UEFI and how does it work?

Encrypting Ransomware is one of the biggest threats in 2016, both for personal computers, your corporate IT and enterprise infrastructure. How can you mitigate and minimize your attack vectors?