Disclaimer: This article talks about Windows Server 2016 TP5. Although it doesn't seem like this feature will change in the final version, there are, also, no guarantees that it won't.

In Windows Server 2012 R2, you can only define SSD and HDD as Capacity Tiers. Essentially, this means that the SSD Tier is part of your total pool capacity. 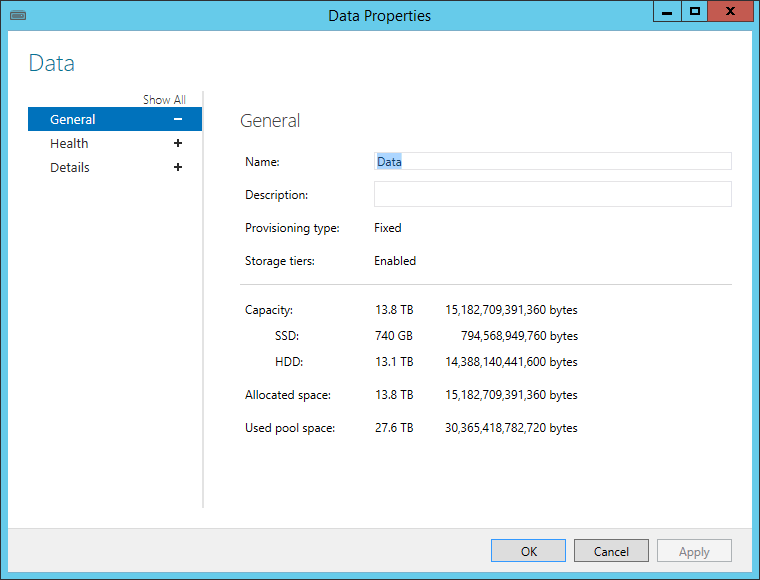 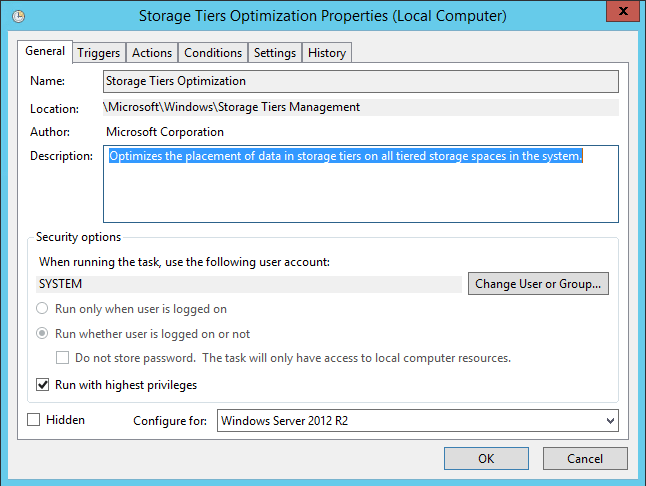 With the introduction of the NVMe SSD, this model does not work as well; the downside being is that you usually have (NVMe + SSD + HDD) and with the previous model you were unable to differentiate between NVMe and SSD.

In Storage Spaces Direct, the Capacity Tier is split in two: Performance and Capacity.

If you are interested in reading more about Storage Spaces Direct, I suggest you read Claus' Technet Blog Posts on this topic.

A series on some common and modern Design Patterns that are useful in today's horizontally scalable (such as cloud-hosted) applications.